What are these difficulties characterised by?

Many children with SSD have trouble producing specific sounds, long after other children the same age as them can already produce them. Your child might not be able to produce the ‘k’ sound, or can only produce the ‘s’ sound with a slushy quality instead of clearly and accurately.

Some children with SSD have difficulty using the right speech sounds in the right places. So, even though your child can produce a ‘s’ sound accurately, he/she might replace all the ‘s’ sounds in their talking with a ‘d’. Some children replace a range of sounds with just one sound, e.g. ‘four’, ‘saw’, ‘shore’ and ‘jaw’ might all sound like “door”. Some children miss off entire sounds or syllables from their words.

Other children have difficulties combining speech sounds into natural-sounding speech. Their speech may sound ‘robotic’ or halting, or a bit like they have an unusual accent because they put more ‘stress’ on parts of words which we don’t usually stress.

How does this impact the child?

Children with a Speech Sound Disorder can have trouble expressing themselves clearly, and making themselves understood. Those with a severe SSD may even struggle to communicate their basic needs through speech, and may try to communicate more through gesture, noises, and showing you instead of telling you things. Some children may experience frustration, shyness or embarrassment due to their speech sound disorder.  Some speech sound disorders are linked with the development of literacy skills (reading, spelling and writing): children who substitute lots of speech sounds for other sounds can struggle to make progress in literacy because they don’t have accurate speech on which to base their spellings and knowledge of sound/letter patterns.

How can ChatterBug support your child?

Therapy is usually very effective for Speech Sound Disorders. We can provide specialist assessment; direct, evidence-based therapy with your child; training in therapy approaches and group programmes for educational staff/family members; and/or strategies which can be used during play, learning and daily routines to support accurate speech development. Our Communication And Language Specialists (CALS)/Speech and Language Therapy Assistants (SLTAs) are all trained in delivering therapy for Speech Sound Disorders, and can deliver effective therapy sessions tailored to each individual child’s interests and motivations.

The therapy approaches we use with children with SSD are always evidence-based and tailored to the individual child. We often use a combination of different approaches and techniques, depending on the child’s needs. Some of the approaches we use or draw from include:

We may also support you to introduce and use alternative and augmentative communication systems (AAC) with your child, such as signing, and symbol-based communication books, to help your child communicate effectively while he/she is developing their speech skills.

Feel free to get in touch with us. We’re here to help you. You can reach us by phone, by email or by filling out the contact form below. We will get back to you as soon as possible. 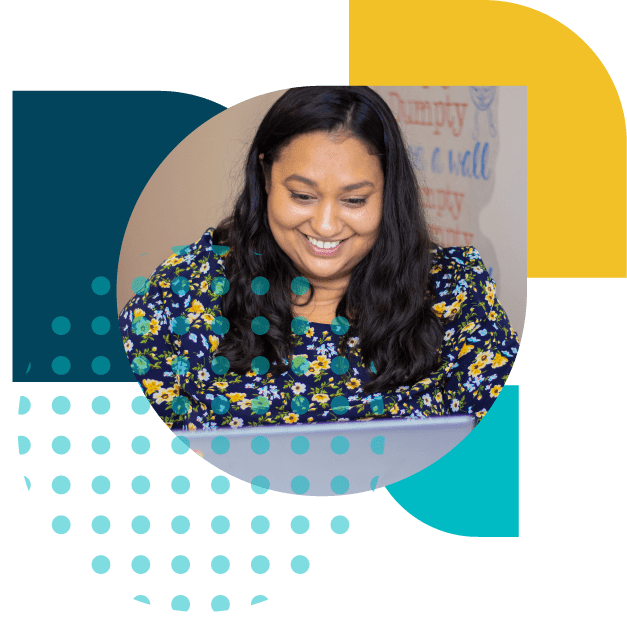 Get access to exclusive news about upcoming courses, news and advise about speech, language and communication needs.

Blog & News
Are you a parent or teacher who feels your child/ pupil may be autistic?

Autism is a spectrum disorder which impacts around 70,000 people in the UK. 1 in 100 children in the UK…

0
What is Autism and the effect it has on Speech and Language Development?

One in 100 people are diagnosed with autism and there are around 700,000 adults and children in the UK with…

0
My SLT Career: ChatterBug Student Placement
0
Why is Vocabulary so Important?

You may have been told or read somewhere, how a strong vocabulary is important for child development, but do you…

Communication in children is fundamental for growth – it is the foundation of attachment. Language itself is what helps…

Colourful Semantics Blog    When a child struggles with verbal communication, this could be due to a number of different…

0
What are the challenges in working with and supporting pupils with SLCN?

There are shockingly large numbers of children in the UK who struggle to develop their speech, language and communication skills….

0
Classroom Strategies for Children with Speech, Language and Communication Difficulties

Many children have speech, language and communication needs (SLCN), but SLCN is often under-identified in schools. A study by Bercow…

0
Why Training is Essential for Boosting Children’s Language Development

Essential Training for Boosting Children’s Language Development When children don’t meet language milestones for their age, the sooner the appropriate…

0
Training Course: How to Support Children with Development Language Disorder

Development Language Disorder (DLD) is a speech, language, and communication need (SLCN). Having DLD means that an individual has significant,…

0
5 Tips to Help Your Child’s Stammer

If your child has a stammer, it is natural to be worried about whether it will affect their quality of…

0
Meet Amraiz – Our Marketing Lead with a Stammer

At ChatterBug, we know Amraiz as the confident Marketing Lead, cracking jokes in the office, but he’s not always felt…

At ChatterBug, we provide speech and language therapy interventions and support to schools through a variety of expert led services….

0
Online Telehealth Speech and Language Therapy: What is it and Where to Begin?

Speech development plays such an important part in a child’s ability to learn and grow. Individuals with Speech, Language and…

0
How important is an adult’s role in developing a child’s communication?

The ability to communicate effectively has a major impact on a child’s happiness and how well they can learn. Communication…

For anyone who struggles with speech and communication, being in a space where you can feel relaxed, confident and without…

Children who have to undergo speech and language therapy can often find the process challenging for all kinds of reasons….

Makaton is a simplified version of British Sign Language, where signs and symbols are used alongside speech to help people…

0
SLT Stories: Making a change
0
How to help your child express themself

Children with speech and language difficulties often find it hard to communicate or express their emotions. Here’s how you can…

0
How to support your child going back to school

The back-to-school period can be difficult for children with speech and language difficulties. Here’s how parents and guardians can provide…

0
How can music help with speech development?

0
How does autism affect a child’s speech?

Autism spectrum disorders can have a range of effects, some of which are to do with speech and language. Find…

0
Who is Asma Khanum at ChatterBug?

There are very few people who are as passionate about speech therapy as Asma Khanum. The managing director of Chatterbug Speech and Language Therapy Services, has a very unique journey into speech therapy.

You might have seen the letters ‘SLCN’ used when referring to your child, or when researching their needs. But what…

0
How to support SEN children with Language development.

It’s tough out there for teachers right now. Politics aside, classroom planning, work marking and managing a class full of…

As part of our work in schools we run a number of narrative groups to focus on storytelling skills. I…

0
4 reasons not to read a book to your child!

Have you heard how important it is to read to children?  Do you struggle to engage your young child…

0
A Year of Growth

0
What is a speech sound disorder?

If you’re worried about your child mispronouncing certain words and sounds, it’s possible they may have a speech sound disorder….

0
Stuttering and Stammering: what you need to know

Stammering, also referred to as stuttering, is one of the most common speech conditions that affect children, with an average…